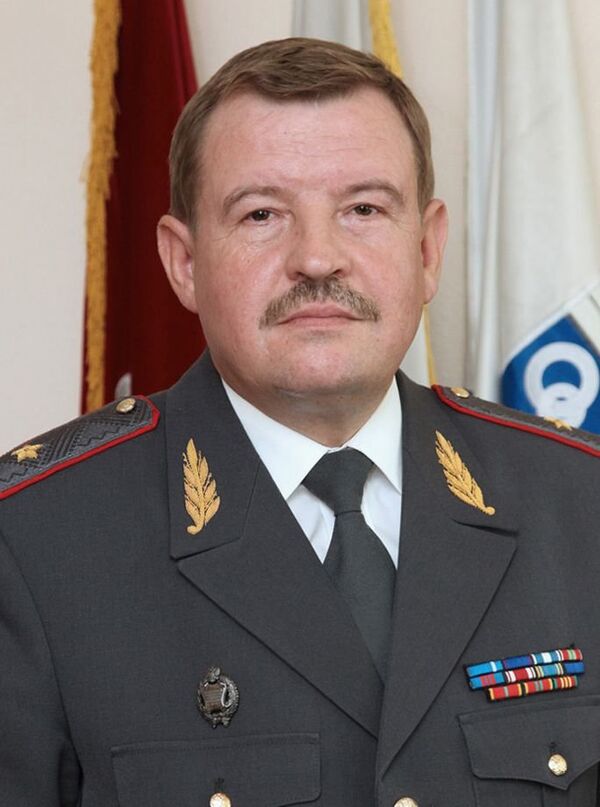 Sergei Umnov said nationalists planned to stir up unrest in the city during the festivities for Eid al-Adha, celebrated in Russia from Tuesday to Thursday this year, in a bid to “to square off natives of St. Petersburg against immigrants from [Russia’s] Caucasus and southern borders,” who are predominantly Muslims.

According to police, unidentified leaders of nationalist movements paid two young men to pretend they were the injured victims of attacks by Muslim migrants. One of the young men inflicted a knife wound on himself while the other was shot in his back with a non-lethal firearm by an accomplice.

They both later took pictures of their wounds and posted them on social websites, claiming they were the results of attacks on them by migrants, and called on people to take to the streets in response.

St. Petersburg police press service said the two young men confessed that the attacks were staged after law enforcers doubted the credibility of their allegations during questioning.

The police added that the youth who staged the gunshot to his back said he was paid 20,000 rubles ($620) for agreeing to stage the injury.

Umnov said a criminal case has been launched on charges of incitement of racial-hatred, and police were looking for the organizers of the foiled plot.

The incident comes after Moscow witnessed a major surge of inter-ethnic tensions last weekend, which flared up after a migrant, believed by police to be foreign, stabbed to death a native Muscovite last week.

Hundreds of people were detained by police overnight Sunday and on Monday in response to the violence that erupted in Moscow’s southern Biryulyovo neighborhood, where the stabbing took place, after protests over the murder turned into a mass riot.