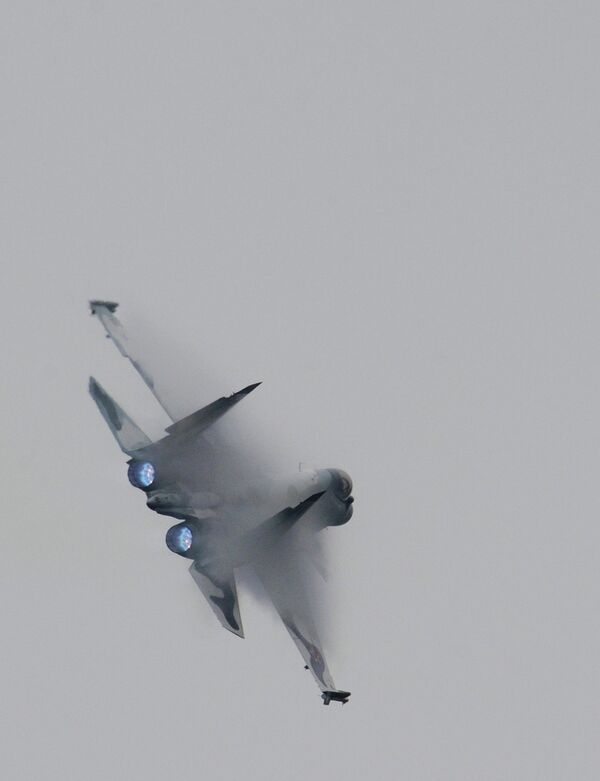 Rosoboronexport will supply 18 Su-30K fighter jets to the southern African nation, the daily said, citing sources at the arms exports company and the Russian military.

The Su-30K fighters in question are a batch of aircraft that were initially supplied to India in the late 1990s, prior to Delhi receiving the more advanced multirole Su-30MKI variant. They were returned to Russia in 2007, Vedomosti said, and have since lain idle in a Belarusian repair plant.

They had previously been offered to Belarus, Sudan and Vietnam.

Also on the list are Mi-17 transport helicopters, tanks, artillery, firearms and ammunition, the newspaper said.

Rosoboronexport will conduct maintenance for Russian-made military equipment used by the Angolan military, the report said.

Rosoboronexport and the Russian Defense Ministry have made no official comment on the alleged deals, which Vedomosti said were signed last week during Russian Deputy Prime Minister Dmitry Rogozin’s trip to Angola, Russia’s geopolitical ally since the Soviet era.