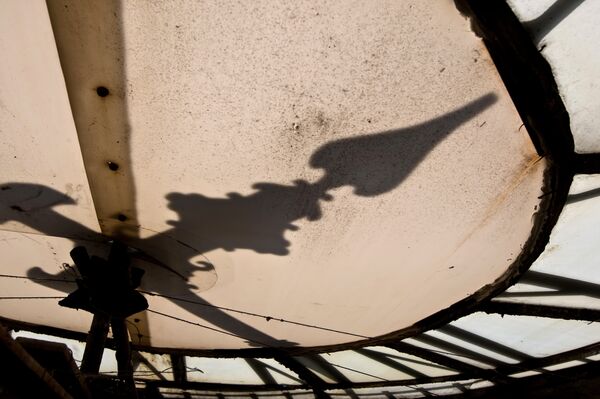 Reverting to Winter Time especially for the Sochi 2014 Winter Olympics would cost the Russian budget in excess of $300 million, the CEO of the organizing committee said Friday.

MOSCOW, October 11 (R-Sport) – Reverting to Winter Time especially for the Sochi 2014 Winter Olympics would cost the Russian budget in excess of $300 million, the head of the organizing committee said Friday.

Russia used to set its clocks back by an hour in the winter, as is done in the rest of Europe, but canceled the practice in 2011 under former President Dmitry Medvedev.

The International Olympic Committee was among those who called for a return to Winter Time to bring Russia's broadcast schedules closer to the West for February's Winter Games.

President Vladimir Putin ruled that out earlier this year, and Sochi 2014 chief executive Dmitry Chernyshenko elaborated on the reasons why in an address to lawmakers in Moscow on Friday.

"We forecast, other than the reputational risk and discomfort to our athletes, logistical issues and financial risks," were winter time to be reinstated, Chernyshenko said.

"The extra expenditure needed from the federal budget to compensate international broadcasters who might lose advertising contracts in the event of a time change will lead to penalties, and we will have to compensate for it. The sum of the risks could exceed $300 million," he said.

Reverting to winter time, he said, would lead to "fatal changes in the timetables" of Sochi’s logistics, including transport and cargo schedules.
The Games, Russia's first Winter Olympics, are set to run February 7-23.