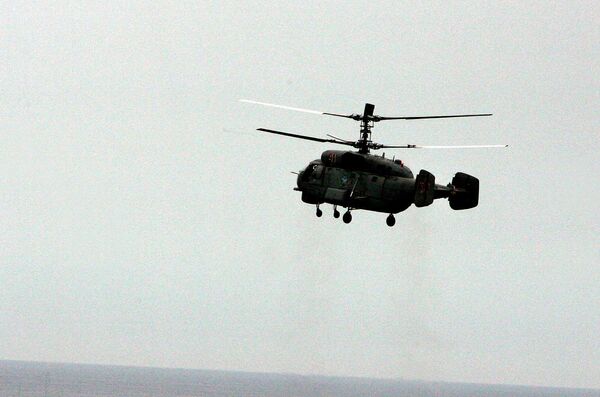 According to a presidential decree approved by the parliament, up to 250 servicemen will join EU and NATO counter-piracy operations in the northwestern part of the Indian Ocean.

A memorandum for the decree says the mission’s main tasks are to patrol the area, to prevent and thwart pirate attacks and to help civilian vessels in distress.

Global powers have launched anti-piracy missions in response to a rising amount of piracy off the Horn of Africa and in the Western Indian Ocean.

NATO warships and aircraft have been patrolling the waters off the Horn of Africa as part of the organization’s Operation Ocean Shield since August 2009. The operation was to end on January 3, 2014, but last year it was extended until the end of that year.

The European Union launched its own counter-piracy mission, Operation Atalanta, off the coast of Somalia in late 2008. The mission’s mandate expires in December 2014.

Russia joined the international anti-piracy effort in the region in 2008. Russian warships from the Pacific, Northern and Baltic fleets operate in the Gulf of Aden on a rotating basis.