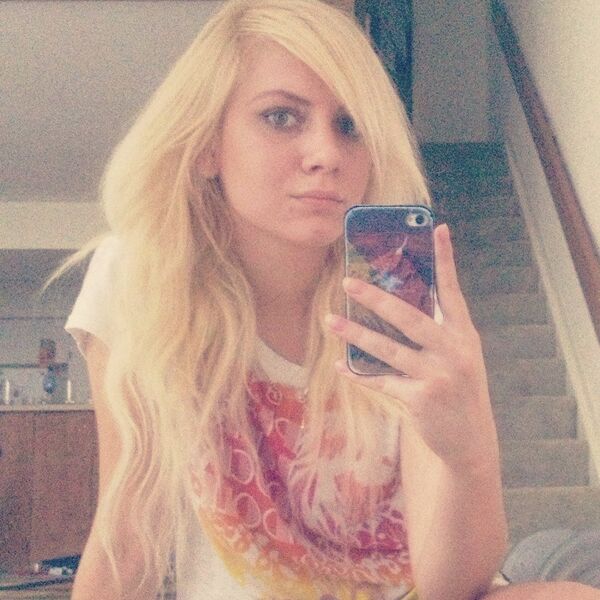 The former girlfriend of a Chechen immigrant killed by a US Federal Bureau of Investigation (FBI) agent investigating the Boston Marathon bombing has been detained in Florida for discussing his death with the media, a rights group said this week.

WASHINGTON, October 2 (RIA Novosti) – The former girlfriend of a Chechen immigrant killed by a US Federal Bureau of Investigation (FBI) agent investigating the Boston Marathon bombing has been detained in Florida for discussing his death with the media, a rights group said this week.

US immigration officers on Tuesday detained Tatiana Gruzdeva, 19, telling her that she is being deported to Moldova for giving an interview to Boston Magazine last month about her slain boyfriend, Ibragim Todashev, the Council on American-Islamic Relations (CAIR) said in a statement late Monday.

“It’s clear FBI is taking retaliatory action by going after the family and friends of Todashev who have spoken out against the FBI for killing the unarmed Florida resident,” CAIR spokesman Hassan Shibly said in the statement.

Todashev, 27, was shot while being questioned by the FBI and Massachusetts State Police at his home in Orlando on May 22.

The FBI was looking into an unsolved 2011 triple murder in the Boston area and Todashev’s relationship to suspected Boston Marathon bomber Tamerlan Tsarnaev, who was killed during a shootout with police April 19, four days after the deadly blasts.

Both men were from the former Soviet Union and had family ties in the volatile southern Russian republic of Chechnya. Todashev had lived in Boston and trained in competitive martial arts at the same gym Tsarnaev used, according to attorneys for Todashev’s father.

CAIR, which filed a formal complaint with the US Department of Justice in connection with the case, said Gruzdeva contacted the organization Tuesday from the Glades County Jail and told the watchdog group that she had been detained “because of interview” with Boston Magazine.

Contacted by RIA Novosti on Wednesday, the Glades County Sheriff’s Office said it could not confirm whether Gruzdeva was being held there and referred questions to local officials with the US Immigration and Customs Enforcement (ICE), which has a detention facility on the premises.

ICE officials could not be reached for comment, but the Boston Globe reported Wednesday that the county sheriff’s office had confirmed that Gruzdeva is being held at the county jail on an order from the federal agency.

In the interview with Boston Magazine, Gruzdeva said she had been detained after accompanying Todashev to an interview with the FBI a week before he was killed. She said she was subsequently held in solitary confinement by US immigration officials because her student work visa had expired.

Gruzdeva told the magazine that she learned of Todashev’s death while in jail.

A US immigration judge on May 30 ordered her to be deported from the United States due to the visa violation, but she was released in August and allowed to remain in the country for another year, the Boston Globe reported.

Leaks to the media from US law enforcement sources have given conflicting accounts of the circumstances surrounding Todashev’s death. Some have indicated that he attacked investigators with a knife or another blunt object during the questioning, while other reports have said he was unarmed when he was shot.

The FBI and the Department of Justice are conducting an internal inquiry into Todashev’s death, but the slain man’s family and US advocacy groups have called for independent probes.

Todashev, an ethnic Chechen, came to the United States in 2008 to study English in the Boston area, where he met the Tsarnaev family, also Chechens. He was granted asylum in the United States that same year and eventually moved to Florida.