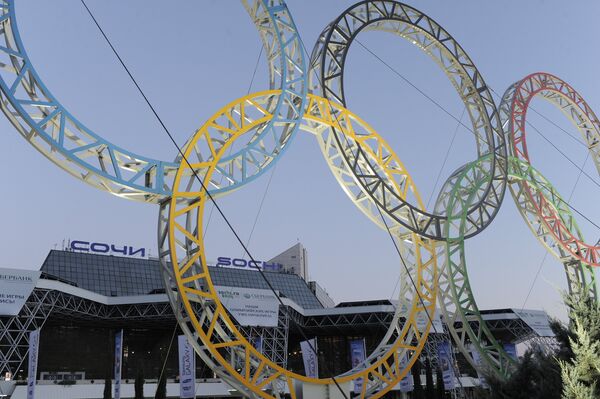 MOSCOW, September 30 (RIA Novosti) – Russia's military will help ensure security during the preparations for and throughout next year’s Winter Olympic Games in southern Russia, the Ground Forces commander said Monday.

Col. Gen. Vladimir Chirkin made the comment at a meeting dedicated to the upcoming Ground Forces Day, marked on October 1. The Winter Olympics will be held in February in the Black Sea resort of Sochi, near restive Russian Caucasus republics.

Attacks on security forces, police and civilians occur regularly in the North Caucasus, generated by ethnic, religious and political rivalries, as well as poverty and corruption.

The violence is also fed by an Islamist insurgency, which has been especially resilient in Dagestan and fueled a series of bloody post-Soviet separatist wars in the neighboring republic of Chechnya.