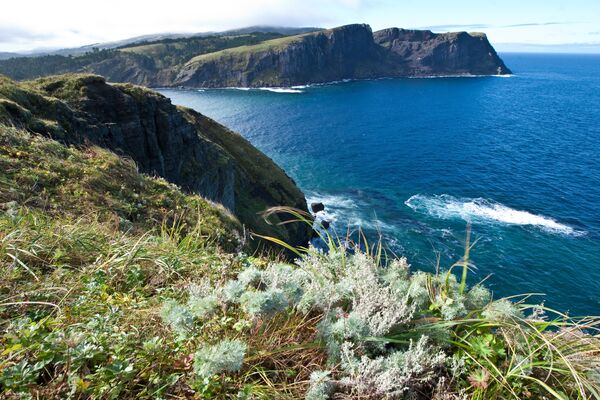 The Kyodo News Agency on Sunday quoted a previously issued government note, received by certain state structures, as saying that “some registrations in the electronic maps on the home pages are incompatible with Japan’s stance.” The government suggested that maps compiled by the Geospatial Information Authority of Japan be used instead.

Among the examples of incorrect toponyms mentioned by Japan, are Russian-held islands referred to by Japan as the Northern Territories and by Russia as the Southern Kurils, a South-Korean-controlled Liancourt Rocks in the Sea of Japan called Takeshima in Japan and Dokdo by Seoul, and the Japan-administered Senkaku Islands in the East China Sea claimed by China as Diaoyu and by Taiwan as Tiaoyutai.

Google replied that it tries to act in accordance with the positions of each state and to provide fair information, but declined to comment on individual cases, Kyodo said.