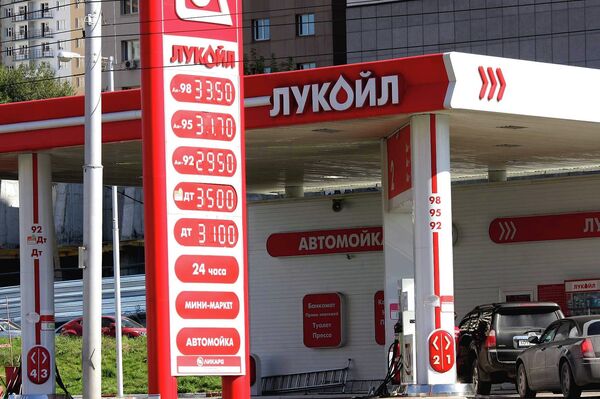 Forbes magazine’s 2013 list is limited to companies where the state and foreign capital does not exceed 50 percent, meaning Gazprom and Rosneft were not included on the latest list. The companies’ revenues were calculated using International Financial Reporting Standards (IFRS).