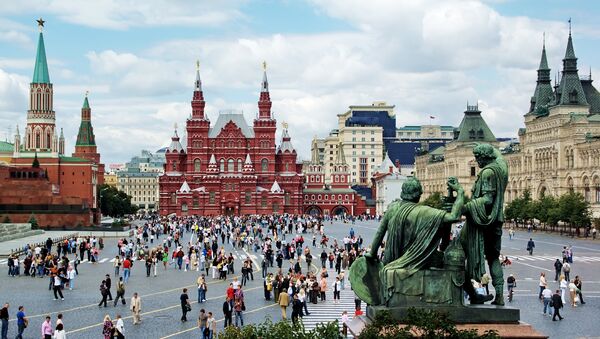 Some 87 percent of Russians said that taking vacations abroad was a popular trend among their compatriots, alongside doing sports (75 percent) and martial arts (66 percent), according to the survey, conducted by the respected independent pollster Levada Center in late August.

Most respondents also named running a business (77 percent), going to church (62 percent) and having a government job (64 percent) among the most popular trends.

Some 50 percent of the respondents said that smoking was no longer in fashion, whereas 29 percent disagreed.

The poll was conducted on August 23-26 among 1,600 people in 130 localities across Russia. The statistical margin of error did not exceed 3.4 percent, the pollster said in a statement on its website.