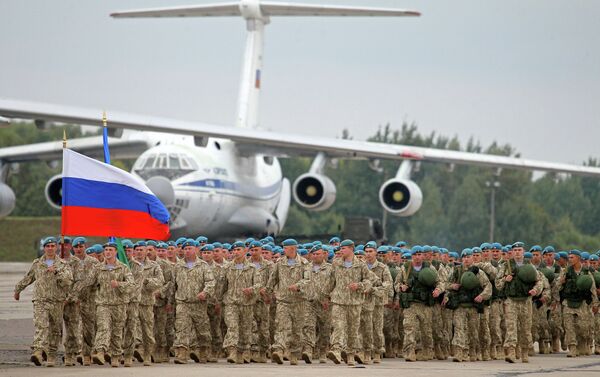 During the second stage, Russian and Belarusian troops would train combat interaction to ensure the two states’ military security. The troops will train at five training grounds – two in Russia’s Baltic exclave of Kaliningrad and three in Belarus.

The six-day drills, held once in two years since 2009, will involve about 12,000 Russian servicemen. Ships from Russia’s Baltic, Black Sea and Northern fleets will take part in the final stage of the exercises.

Observers from over 60 states will attend the two-stage drills.