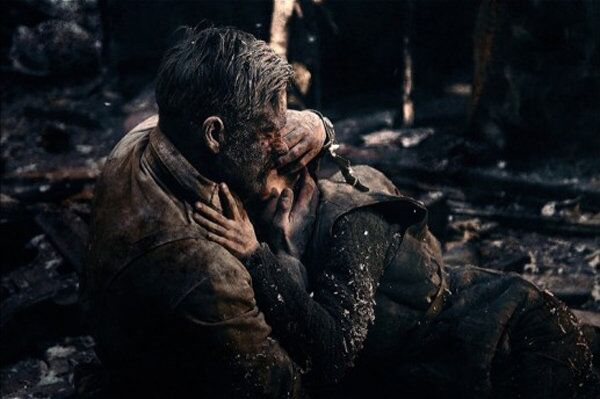 Russia has nominated film director Fyodor Bondarchuk’s movie “Stalingrad” for the US Academy Awards, a member of Russia’s Oscars nomination commission has said.

“Stalingrad” tells the story of group of Soviet soldiers fighting Nazi Germans and their allies in the Battle of Stalingrad, one of the bloodiest battles in human history.

It is the first Russian movie made completely with 3D technology, with a $30 million budget.

The decision appears somewhat surprising, because in late August, a renowned Russian filmmaker and member of the Academy Award selection committee for Russia reportedly said that a steampunk cartoon by his colleague should be the country’s only nomination for this year’s best foreign film award.

Nikita Mikhalkov said that “Ku! Kin-Dza-Dza” by Georgy Daneliya was “this year’s only choice,” Russian media quoted him as saying.

“Ku! Kin-Dza-Dza” is an animated remake of Daneliya’s 1986 sci-fi comedy “Kin-Dza-Dza.” The Coilhouse online magazine dubbed the original film “Soviet steampunk” for its use of minimalist scenery – most of the film was shot in the Karakum desert in Soviet Turkmenistan – and criticism of the Communist dogma.

The Oscars will be awarded on March 2, 2014 in Los Angeles. American TV host and actress Ellen DeGeneres will host the ceremony.

Bondarchuk is a popular Russian filmmaker and actor whose oeuvre includes several action-packed blockbusters and dozens of music videos.

The Oscar could be the second one in his family – his father, director and actor Sergei Bondarchuk, won one in the best foreign-language film category for his adaptation of Leo Tolstoy’s “War and Peace” novel in 1968.