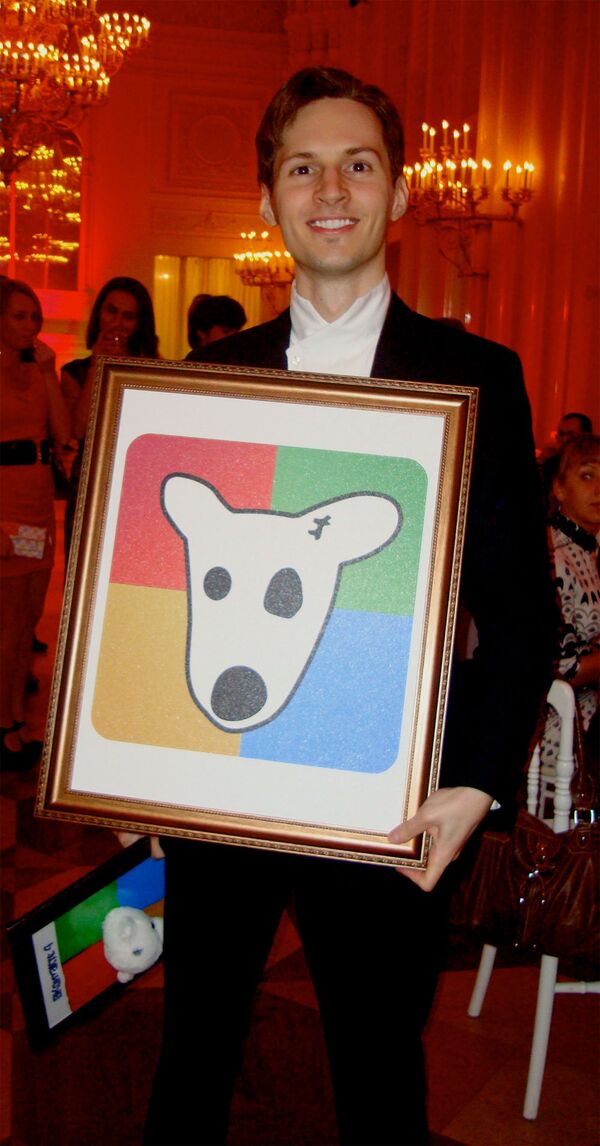 © Photo : Gayane Manukyan
Subscribe
A Russian film director said Friday that he planned to work on a film about the founder of VKontakte, an immensely popular social-networking website that has often been dubbed “Russia’s Facebook.”

MOSCOW, September 20 (RIA Novosti) – A Russian film director said Friday that he planned to work on a film about the founder of VKontakte, an immensely popular social-networking website that has often been dubbed “Russia’s Facebook.”

Fyodor Bondarchuk said the shooting of “The Durov Code” would start next April in St. Petersburg.

He said the film would be based on a book about Pavel Durov, now 28, and a group of young Russian software designers who started VKontakte from scratch in 2006 and turned it into Europe’s second-largest social-networking website after Facebook.

The book, by journalist Nikolai Kononov, was published last November. The author described it as a biography of “a gifted programmer with a lousy personality,” according to the preview on the publisher’s website.

VKontakte has about 210 million registered members and a daily audience of 47 million, mostly from Russia and former Soviet republics, according to the website.

In December 2011, at the height of mass protests against alleged vote-rigging in Russia’s parliamentary elections, Durov refused an order from the security services to delete the pages of opposition groups from the site, including that of anti-corruption blogger and political activist Alexei Navalny.

VKontakte, whose users can upload music and videos on their pages, has also been criticized for massive copyright violations.

In a 2012 article in the popular US-based news blog Gawker, VKontakte was described as a “meat market” for American men seeking brides in Russia and other Eastern European nations.

Bondarchuk is a popular Russian filmmaker and actor whose oeuvre includes several action-packed blockbusters and “Stalingrad,” an upcoming World War II drama about one of the bloodiest battles in human history.

His father, director and actor Sergei Bondarchuk, won an Oscar in the best foreign-language film category for his adaptation of Leo Tolstoy’s “War and Peace” novel in 1968.