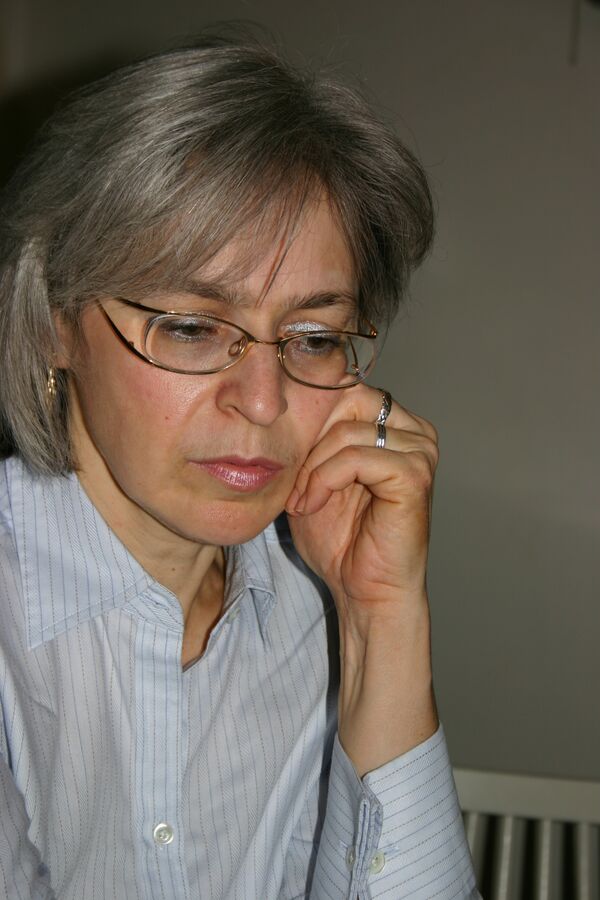 MOSCOW, September 19 (RAPSI) – Former Russian police officer Dmitry Pavlyuchenkov, who pleaded guilty to charges connected with the murder of Novaya Gazeta journalist Anna Politkovskaya, told a Moscow court on Thursday that he had, upon the request of two of his co-defendants, run surveillance on murdered Forbes Russia editor-in-chief Paul Klebnikov.

Klebnikov, a US national who had worked for Forbes since 1989, was shot outside of his office on June 9, 2004. Pavlyushenkov told the court that the surveillance was set up upon the request of co-defendants Lom-Ali Gaitukayev and Sergei Khadzhikurbanov, who he later identified in the court as those who asked him to follow Anna Politkovskaya.

Pavlyuchenkov, as a lieutenant colonel, had headed the surveillance squad of the Moscow police force. During the Politkovskaya murder trial, he admitted to having organized various illegal surveillance operations for criminal clientele, paying his subordinates $100 to $150 a day.

Politkovskaya, a journalist for the opposition-minded newspaper Novaya Gazeta, was shot and killed in her apartment building on October 7, 2006. Her murder is believed by some to be linked to her groundbreaking coverage of human rights abuses in Chechnya.

Five suspects are presently on trial. Gaitukayev is accused of having organized the murder, and of having hired three of his relatives to help him: the Makhmudov brothers Rustam, Ibragim and Dzhabrail, and another former police official, Khadzhikurbanov.

Rustam Makhmudov has been named as the alleged gunman. Pavlyuchenkov earlier signed a plea bargain, gave evidence against his accomplices and was sentenced in December 2012.