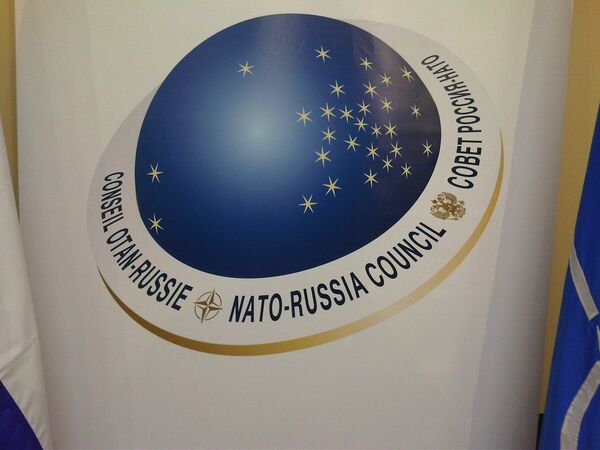 The readiness of the NRC’s air traffic monitoring system, the Cooperative Airspace Initiative (CAI), to detect and respond to aircraft hijacking will be tested during live drills dubbed “Vigilant Skies” on September 23-27, the council said in a statement posted on its website earlier this month.

The first part of the drills envisions the following scenario: A simulated "renegade" civilian aircraft will take off in Poland and move in the direction of Russia’s westernmost exclave of Kaliningrad.

Air traffic controllers in Warsaw and Moscow will jointly use the CAI system to identify the plane as a potential source of threat and send Russian and Polish fighters to intercept and escort the "renegade" plane back to the airfield.

The exercises’ second part will be held over the Black Sea. Turkish and Russian air traffic controllers and fighter jets will be engaged in joint work to identify, intercept and escort the renegade aircraft, and neutralize the potential threat from such a situation to population centers, the NRC’s statement said.

The CAI covers three NRC regions: the geographic spaces between Norway and Russia, Poland and Russia, and between Turkey and Russia, with two central coordination centers located in Moscow and Warsaw.