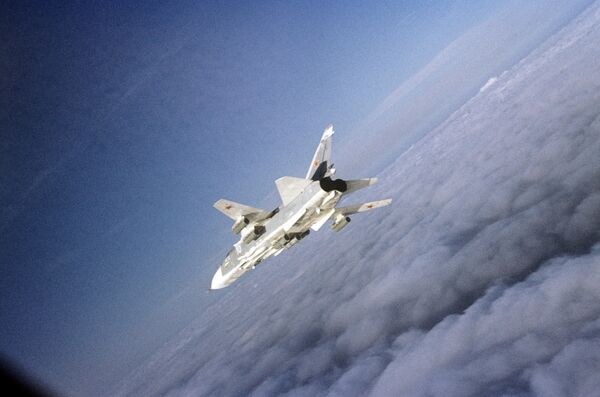 Flights by Russian Air Force aircraft are not only a show of force but also part of a military training program, Latvian Defense Minister Artis Pabriks said in an interview broadcast on Latvian TV Wednesday.

“We cannot treat this lightly,” he said. “Obviously, they are not flying there just for the fun of it – because they have nothing better to do.”

Despite the widespread media coverage of these concerns there has been no official response from the Russian Defense Ministry.

Since March 2004, when the Baltic States joined NATO, a round-the-clock mission to police Baltic airspace has been conducted on a three to four-month rotation basis from Lithuania's First Air Base in Zokniai, near the northern city of Šiauliai. Deployments usually comprise four fighter planes and between 50 and 100 support personnel.