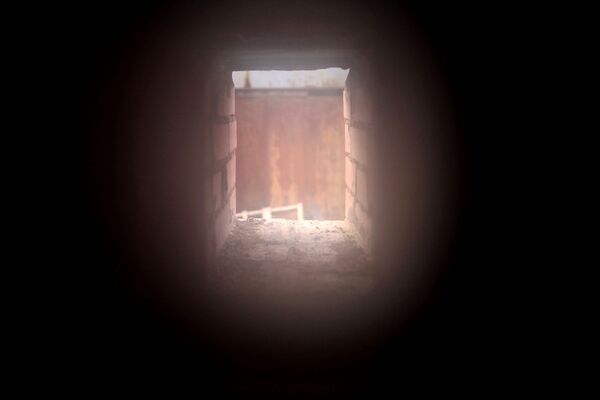 A six year old adopted Russian girl has died after apparently fighting with her younger sister in a banya in Siberia, investigators said Saturday.

The incident between the two girls, who were separated by an age difference of one year, happened on Friday in a private banya, a Russian sauna, in the Krasnoyarsk Territory village of Gmiryanka, according to a statement published online by Russia’s Investigative Committee.

“It has been established that the younger sister often hit the older sister, including with various objects. The girls were being raised by adoptive parents,” investigators said.

There are no official statistics on the exact numbers of adopted and fostered children who die in Russia every year, but children’s rights ombudsman Pavel Astakhov has said that more than 2,000 Russian children died violent deaths in 2012. A Moscow official said in 2006 that 1,220 adoptive children had died since 1991, according to media reports.

Investigators are currently looking to establish the exact circumstances of the death of the girl in Siberia.