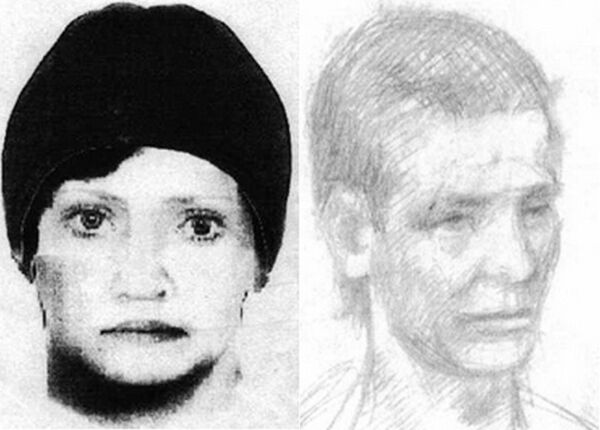 © Photo : Interior Ministry in the Rostov region
Subscribe
Members of a southern Russian crime gang detained following a lethal shootout earlier this week may have murdered at least 30 people, the head of the local Interior Ministry said Thursday.

Three gang suspects were detained Monday, including a mother and daughter aged 46 and 25, and a traffic police officer who has been fired from the force, Investigative Committee spokesman Vladimir Markin said in a statement. The ex-traffic police officer’s wife was later detained as a suspected accomplice as well.

A court has ordered all four to be held in custody pending trial.

Andrei Larionov, head of the local Interior Ministry, said the gang committed its first crime in the Rostov region in July 2007.

The crooks typically broke into private homes “from the rear,” where they were least expected, thoroughly planning their escape, he said.

The suspects had used walkie-talkies and seemed to be well informed about police movements, he said, adding it was difficult to estimate the total number of crimes they committed.

Larionov said he was personally shocked by the cruelty and ruthlessness that one of the detained women had shown toward their victims, especially children. He did not elaborate.

A repeat search at rogue traffic police officer Sergei Sinelnik’s house turned up home appliances stolen from the home of a regional drug police officer and his wife who were killed in a violent burglary in 2008, the Investigative Committee said Thursday.

A DVD player and radio receiver were found stashed under Sinelnik’s outdoor toilet, the committee said in a statement.

It was previously reported that drug-control police Colonel Mikhail Zlydnev and his wife were found dead in their house in February 2008, each with two knife wounds to the neck and a gunshot to the head.

The search also turned up 27 16-gauge shotgun shells, similar to those used by criminals involved in attacking police security guards last September in the city of Novocherkassk, the committee said.

One of the detained women, Viktoria Tarverdiyeva, 25, has confessed to being involved in the gang’s crimes, the Investigative Committee said Thursday.

She is now recovering in hospital after she was injured Sunday in a shootout with police.

Two policemen and a suspect were killed in the shootout, the Rostov-on-Don Investigative Committee said Monday.

Some of the suspects, all of whom are from Stavropol, have confessed to killing traffic police officers, private security guards and other people, as well as to other crimes committed in the Rostov Region, the local Investigative Committee branch told RIA Novosti.

Searches of the suspects’ homes revealed an “arsenal of weapons” – a total of 20 firearms, including automatic rifles, grenades, shotguns and ammunition – as well as items stolen from their victims, Markin said.

It was not immediately clear what the motives for the crimes were.