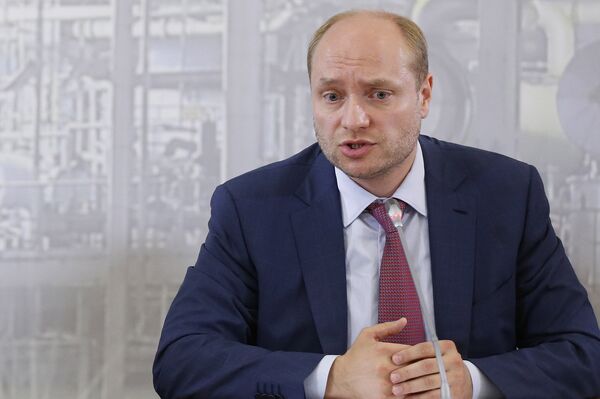 Russian President Vladimir Putin on Wednesday appointed a political ally and business lobbyist as the new minister in charge of socioeconomic improvements in the Far East, a vast, underdeveloped region that has recently captured headlines due to severe flooding.

MOSCOW, September 11 (RIA Novosti) – Russian President Vladimir Putin on Wednesday appointed a political ally and business lobbyist as the new minister in charge of socioeconomic improvements in the Far East, a vast, underdeveloped region that has recently captured headlines due to severe flooding.

Alexander Galushka, a co-chairman of lobbying group Delovaya Rossiya and of Putin’s People’s Front movement, has become the Far East Development Minister, according to a presidential decree posted on the Kremlin’s website.

Galushka, 37, replaces Viktor Ishayev who was dismissed last month after the president criticized him as ineffective. Ishayev had been the first person to hold the post once Putin created the ministry last year, shortly after his inauguration for a third presidential term.

Russia’s Far East is currently suffering from flooding that meteorologists call the worst in 120 years, and tens of thousands of people have been evacuated from their homes across the region.

However, the Kremlin’s dissatisfaction with Ishayev’s performance seems to have stemmed from a broader array of causes. Putin had publicly censured Ishayev for a lack of results, and described the dismissal as “planned.”

Galushka’s exact remit is unclear for now, as, immediately after Ishayev’s departure, Putin appointed his aide Yury Trutnev as presidential envoy to the Far East and a deputy prime minister. Galushka, as a minister, will be formally outranked by Trutnev.

The turnover of senior officials responsible for the government's Far East policy has been rapid in recent weeks. The head of the state-run Far East Development Fund, which was set up in 2011 to provide financing for investment projects in the region, left his post last week and the position remains vacant. 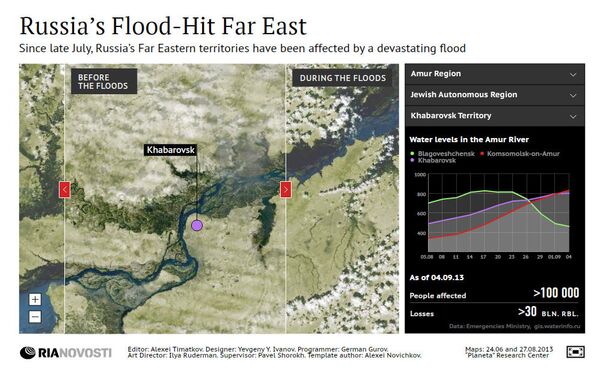 Development of the Far East, expected to cost trillions of dollars, has become a government priority in recent years. The huge expanse of territory between Siberia and Russia’s Pacific coast suffers acutely from decaying infrastructure, geographic isolation, extreme weather, a shrinking population and uncompetitive enterprises left over as relics of Soviet economic planning.