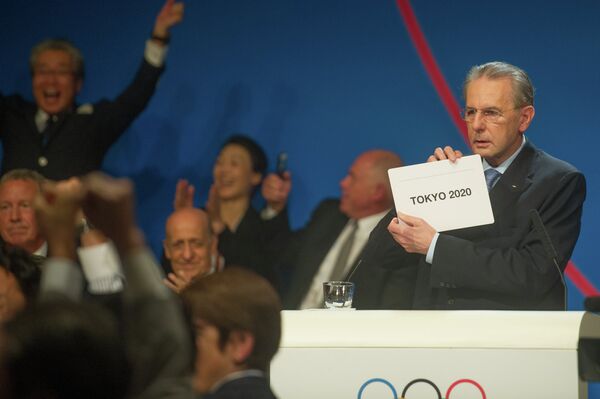 Tokyo was selected on Saturday from three cities, the two others being Istanbul and Madrid, after two rounds of voting at the 125th IOC session in Buenos Aires, the IOC reported.

The Japanese capital got 60 votes against Istanbul’s 36 in the final round. Madrid was eliminated in the first round: it lost a tie-breaker with Istanbul.

Tokyo previously hosted the Games in 1964.

“Congratulations to the city of Tokyo on its election as host of the 2020 Olympic Games,” IOC quoted President Jacques Rogge as saying.

“All three cities were capable of staging excellent Games in 2020, but in the end it was Tokyo’s bid that resonated the most with the IOC membership,” Rogge, whose 12-year term in office comes to an end September 10, said.