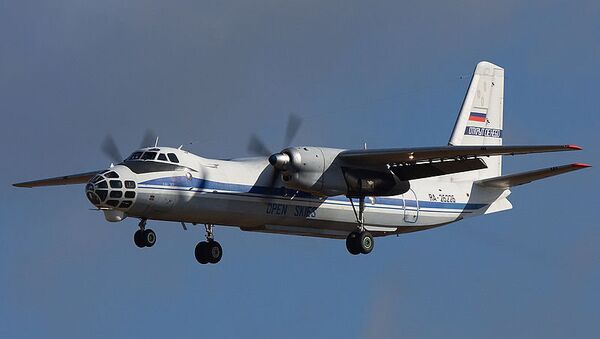 Experts from Russia will be conducting flights on board of an Antonov An-30B aircraft between September 9 and 13, said Ruslan Shishin, acting head of the ministry’s National Nuclear Risk Reduction Center.

The Open Skies Treaty, which entered into force on January 1, 2002, established a regime of unarmed aerial observation flights over the territories of its 34 member states to promote openness and the transparency of military forces and activities. Russia ratified the treaty in May 2001.

It will be the 30th observation flights conducted by Russian military inspectors over the territories of the treaty member-states in 2013.

Each aircraft flying under the Open Skies program is fitted with optical, infra-red and radar sensors to gather imagery, which can be shared among all signatories to support the monitoring of compliance with arms control treaties.