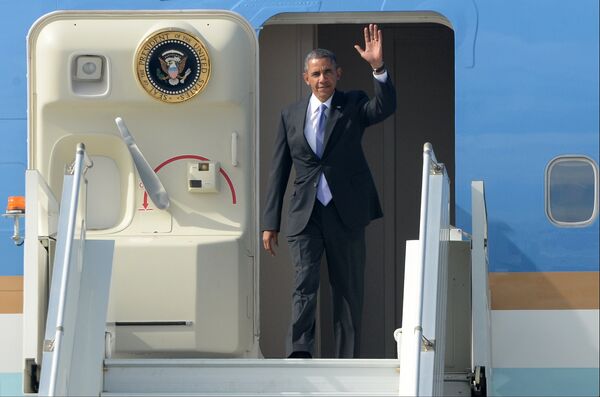 His official schedule does not include a meeting with President Vladimir Putin but Putin’s aide Yury Ushakov has not ruled out the two presidents could meet on the sidelines.

Speaking to reporters at the G20 on Thursday, Putin’s spokesperson said that “a separate meeting [between Putin and Obama] is not planned but there will, nonetheless, be some kind of conversations.”

Putin has named some of the issues he intends to raise, should a meeting with Obama take place during the summit, as Syria, North Korea and Iran.

The G20 leaders’ meeting runs through Thursday and Friday in Strelna, a St. Petersburg suburb. 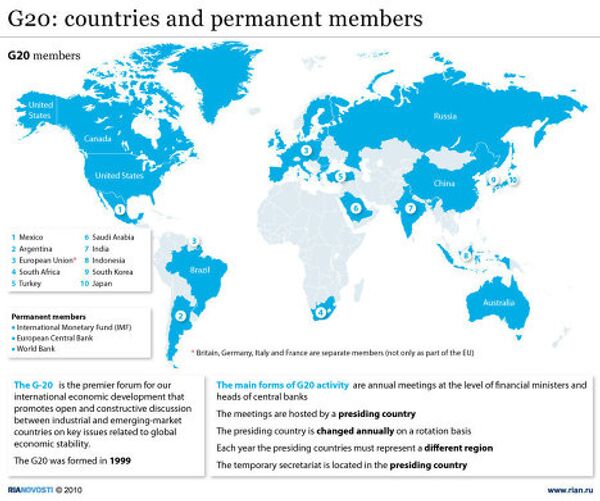