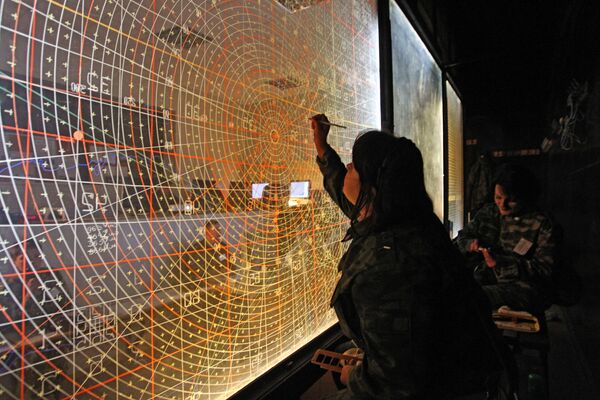 The launch was detected at 10:16 Moscow time (06:16 GMT) by a radar in the southern Russian city of Armavir, a Defense Ministry spokesman said. The targets’ trajectories ran from the central to the eastern Mediterranean, the spokesman said.

A diplomatic source in the Syrian capital, Damascus, told RIA Novosti that the targets fell into the sea.

The Russian Embassy in Damascus said it did not have any information about the launch, and the streets and residents of the Syrian capital appeared calm, a RIA Novosti correspondent reported.

The Defense Ministry's press service was not immediately available for further comment.

Updates with information from Damascus