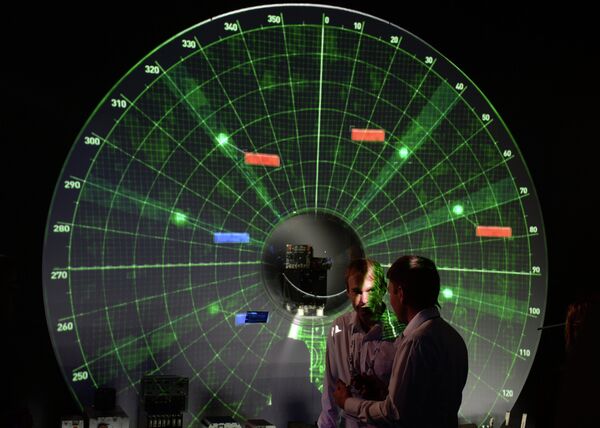 “PAK-DA will be equipped with all advanced types of precision guided weapons, including hypersonic,” the source said, adding that the bomber itself will be subsonic.

Earlier this week, Boris Obnosov, general director of the Tactical Missile Systems Corporation, revealed that Russia has developed a hypersonic missile. However, he added that although it has been developed, it can only make seconds-long flights.

In August 2012, Rogozin told the Rossiya 24 TV network “I think we need to go down the route of hypersonic technology and we are moving in that direction and not falling behind the Americans.”