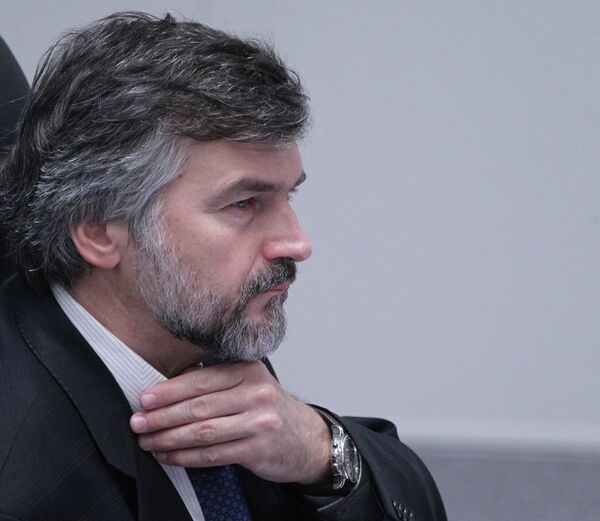 Previously, the ministry had already twice lowered its forecast for basic macroeconomic indicators this year and for the next three years.

Economic Development Minister Alexei Ulyukayev said two weeks ago that his ministry expected to neutralize the risk of economic recession by reversing the negative trend in the second half of the year, with GDP growth forecast at 2.4 percent.