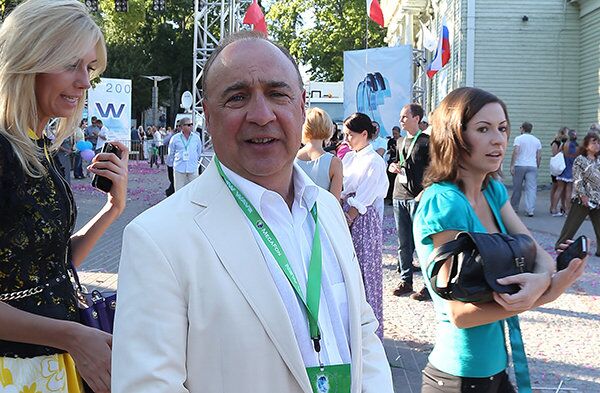 However, in his ruling, made last Wednesday and released to some media outlets on Monday, Schweitzer ruled against Blavatnik over a negligence claim, stating that the subprime mortgage securities in question were “relatively safe and desirable” at the time of purchase.

Blavatnik initiated the lawsuit in 2009 to recover more than $100 million he said the bank had lost on an investment made by CMMF LLC, a $1 billion investment fund created by his firm, Access Industries Group.

Blavatnik accused JPMorgan of violating its pledge to invest his money conservatively when it allegedly misclassified mortgage-backed securities as asset-backed securities to get around a 20 percent cap on that type of investment.

Instead, the judge said bank pumped up the account’s mortgage assets to as much as 60 percent, Bloomberg.com reported Monday.

Blavatnik is ranked 44th on Forbes’ billionaire list and was worth around 16 billion in March, according to Forbes magazine.