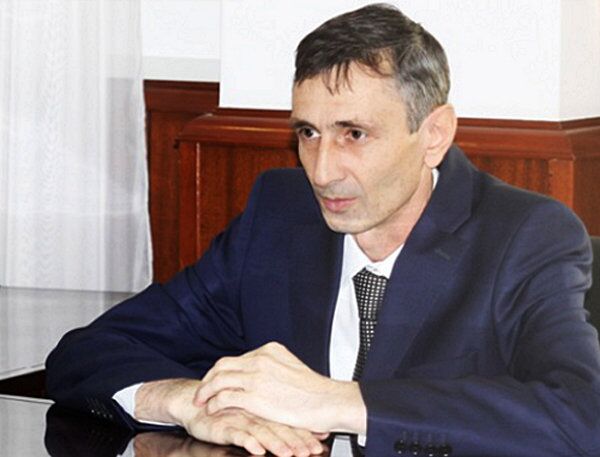 Akhmed Kotiyev, the head of Ingushetia’s Security Council, died when an unidentified assailant sprayed his car with bullets at 7:40 a.m. in the village of Nizhniye Achaluki as he was traveling with his driver to the provincial town of Magas, a local Health Ministry spokesman said.

Kotiyev’s driver was wounded in the attack and taken to a hospital, but later died of sustained injuries, the spokesman said.

Ingushetia’s leader Yunus-Bek Yevkurov said the attack was related to Kotiyev’s “successful” crackdown on Islamist militants in the republic.

“In recent years Akhmed has very successfully been dealing with this issue,” he said. “Always expressing his opinion, he wasn’t afraid to openly communicate with relatives of the militant underworld, and called on the bandits to lay down their guns and return to peaceful life.”

Over a decade after the end of a war against Islamist separatists in Chechnya, Russian security forces continue to fight Islamist militants across the volatile North Caucasus region.

Attacks on security forces, police and civilians are reported regularly in the republics of Ingushetia, Dagestan and Kabardino-Balkaria.