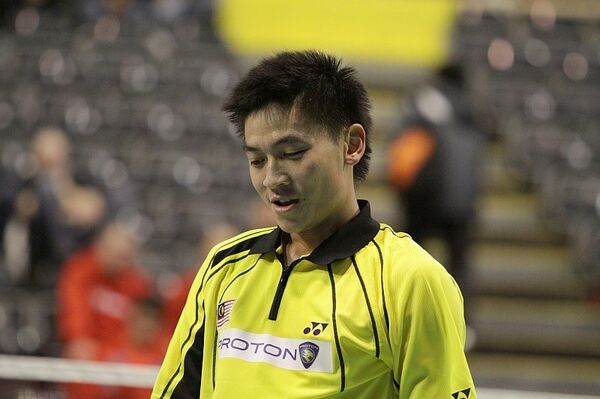 The record is equal to about 306 miles per hour, by far the greatest recorded speed for a projectile in badminton or indeed any other sport - including tennis, football and ice hockey.

Tan Boon Heong, a doubles specialist, attempted the record in a special experiment along with the world's No. 1 singles player and Olympic champion Lee Chong Wei, who himself broke Heong's previous mark of 421 kph by 35 kph.

Where or exactly when the record was broken was unclear. The website of the Guinness Book of World Records says a 332 kph smash (206 mph) by Fu Haifeng of China in 2005 is the current record, a discrepancy possibly explained by different measuring techniques.