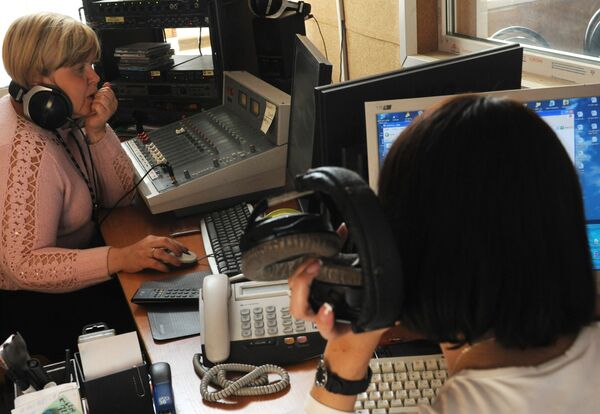 The shortwave service is closing “due to funding cuts,” Voice of Russia deputy director Natalya Zhmai said in a letter dated August 15 to Andrei Romanchenko, head of the Russian Television and Radio Broadcasting Network (RTRBN), the journal said.

The radio will mostly use FM band transmitters based abroad, the source said.

At the beginning of the year, Voice of Russia cut the total volume of shortwave broadcasts to 26 hours a day from more than 50 hours in 2012.