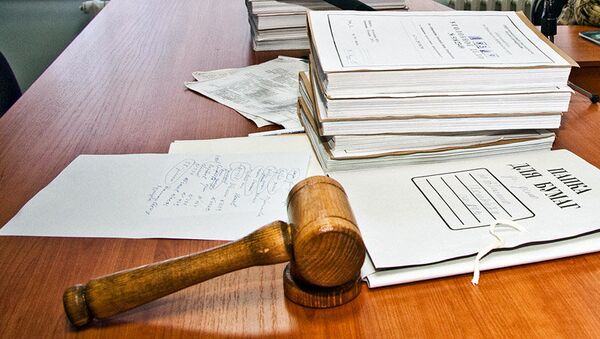 “Nineteen-year-olds Maxim Misyura and Yury Kulakov were found guilty of… distributing information among children that is detrimental to their health and development,” the Zabaikalsky Region Prosecutor’s Office said in a statement.

According to prosecutors, the two teenagers in the city of Chita organized a party on May 25 for some 150 underage students in a local night club, to celebrate the so-called “Final Bell” for graduating from school