Russian Fugitive Tycoon Polonsky Back to His Cambodian Island – Lawyer 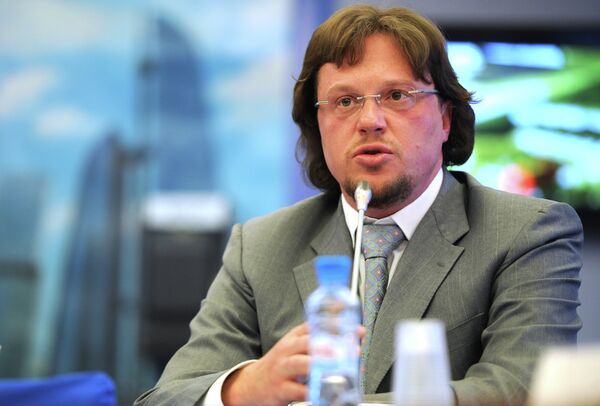 © RIA Novosti . Vladimir Astapkovitch
/
Go to the photo bank
Subscribe
Russian businessman Sergei Polonsky, who is wanted in Russia, is staying on his island in Cambodia awaiting a court ruling, his lawyers said on Sunday.

BANGKOK, August 18 (RIA Novosti) – Russian businessman Sergei Polonsky, who is wanted in Russia, is staying on his island in Cambodia awaiting a court ruling, his lawyers said on Sunday.

“Sergei Polonsky is in fact on his island near Sihanoukville,” his lawyer told RIA Novosti on Sunday. The lawyer said that his presence has been already checked by the Cambodian police and the province’s authorities.

Polonsky, the former head of the Mirax Group construction firm, travelled to Israel soon after he was released on bail from Cambodian jail, where he had been placed following an alleged attack on a Cambodian crew during the New Year celebrations. He is still awaiting a Cambodian court's decision over the incident.

Earlier media reports speculated that Israel had refused Polonsky's citizenship that he had applied for earlier this year.

Polonsky, once a wealthy Russian businessman, faces arrest in Russia on embezzlement-related charges.

He also made headlines back in 2011 when he participated in talk show debate with banker and media tycoon Alexander Lebedev that descended into violence.