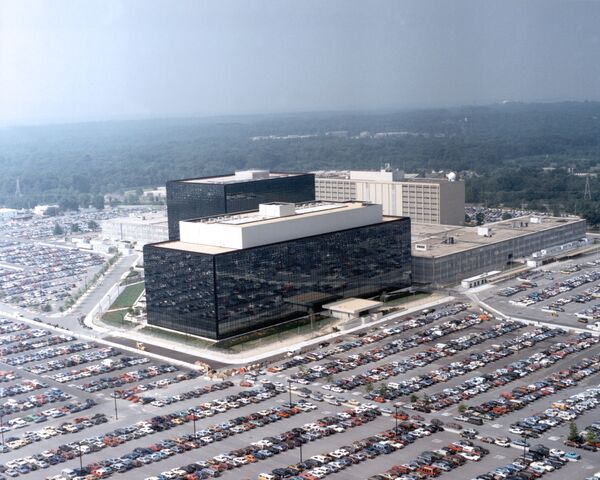 The US National Security Agency (NSA) violated laws and regulations thousands of times annually in recent years in capturing and storing surveillance data on US and foreign citizens, the Washington Post reported Friday.

In an article based on classified documents provided by fugitive US intelligence leaker Edward Snowden, the Post said the incidents of illicit NSA snooping ranged from “significant violations of law” to typographical errors that resulted in unintentional interception of private emails and telephone calls.

The report detailed how secret bodies such as the Foreign Intelligence Surveillance Court (FISA) that were created to provide some measure of oversight and control of NSA operations either failed to function as intended or were intentionally bypassed entirely by NSA managers.

An NSA audit obtained by the Post and dated May 2012 reported 2,776 “incidents” in the preceding 12 months of “unauthorized collection, storage, access to or distribution of legally protected communications,” the report said.

It noted that a single illicit episode classified by the NSA as an “incident” in February 2012 actually “involved the unlawful retention of 3,032 files that the surveillance court had ordered the NSA to destroy.” Each of those files contained “an undisclosed number” of telephone call records.

The Post said in one instance of illicit surveillance in 2008 a “large number” of phone calls placed from Washington were intercepted after a computer programming error confused the telephone dialing code for the US capital – 202 – with the international country code for Egypt, which is 20.

A senior NSA official quoted by the Post, authorized by the White House to speak to the newspaper on condition of anonymity, admitted that the agency made mistakes but suggested their number was relatively small in comparison with the huge number of routine NSA communications intercepts.

“We’re a human-run agency operating in a complex environment with a number of different regulatory regimes, so at times we find ourselves on the wrong side of the line,” the senior NSA official was quoted as saying.

“You look at a number in absolute terms that looks big, and when you look at it in relative terms, it looks a little different.”

The Associated Press news agency quoted one civil liberties expert as saying that at least some of the reported NSA violations directly affected the privacy of “thousands or millions of innocent people.”

“It makes no sense at all to let the intelligence community police itself,” Jameel Jaffer, deputy legal director of the American Civil Liberties Union, was quoted by the Post as saying.

Snowden, a former employee of the Central Intelligence Agency and the US strategic consulting firm Booze Allen Hamilton who worked under contract for the NSA, formally entered Russia on Aug. 1 after he was granted political asylum there for one year.