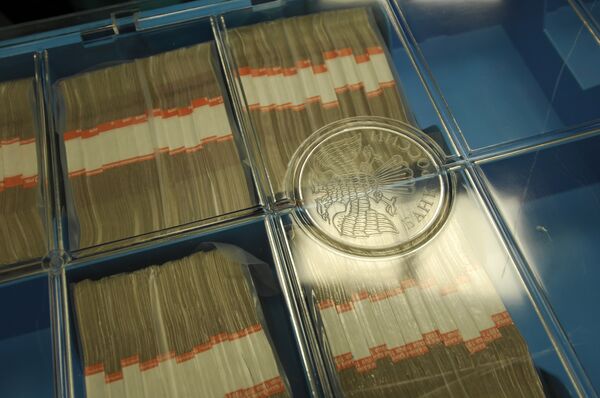 That estimate was slightly more pessimistic than the 2.4 percent that Economic Development Minister Alexei Ulyukayev said in an interview published in the Kommersant newspaper the day before.

“Stagnation is probably an appropriate term” to describe the Russian economy, but "there is no recession, and there will not be one," Ulyukayev said in the interview, his first since being appointed to his post in June.

He added that the stagnation was due to high levels of social spending and structural problems.