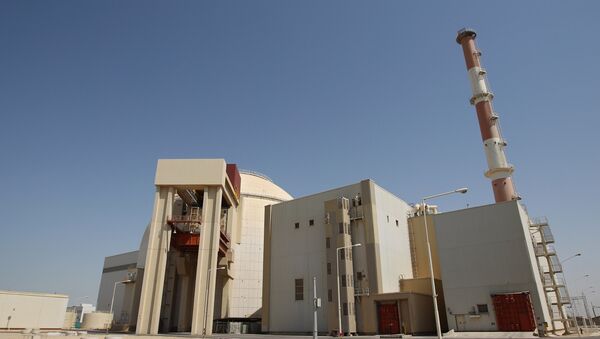 “Iran has held consultations with the Russian side and soon an agreement of mutual understanding will be signed on the construction of a new nuclear power plant,” Mehr quoted Salehi as saying.

Iran’s newly-elected President Hassan Rouhani said on Tuesday during his first press conference after his inauguration that the Islamic Republic would continue negotiations with Russia on nuclear power development in the country.

Rouhani said Iran needed to produce 20,000 MW of nuclear power and planned to build new nuclear power plants and continue cooperation in this sphere, in particular, with Russia.

Russian parliament speaker Sergei Naryshkin said on August 4 during his visit to Iran to attend Rouhani’s inauguration ceremony that Russia hoped for holding consultations with Iran on expanding cooperation in civilian nuclear power after the Islamic Republic’s first nuclear power plant at Bushehr was fully commissioned in September.

Western countries suspect Iran of using its nuclear program to develop atomic weapons capability, a claim Iran has consistently denied. Tehran claims it needs atomic technology for producing electricity, although it has some of the world's largest reserves of oil and gas.

“We hope to start building the second unit with our Russian colleagues,” he told journalists at a news conference.

The Bushehr plant's launch in August 2010 prompted Israel and other nations to express fear that the reactor could help Iran create an atomic bomb. Tehran has denied the allegations, saying the facility was used for peaceful power generation only. 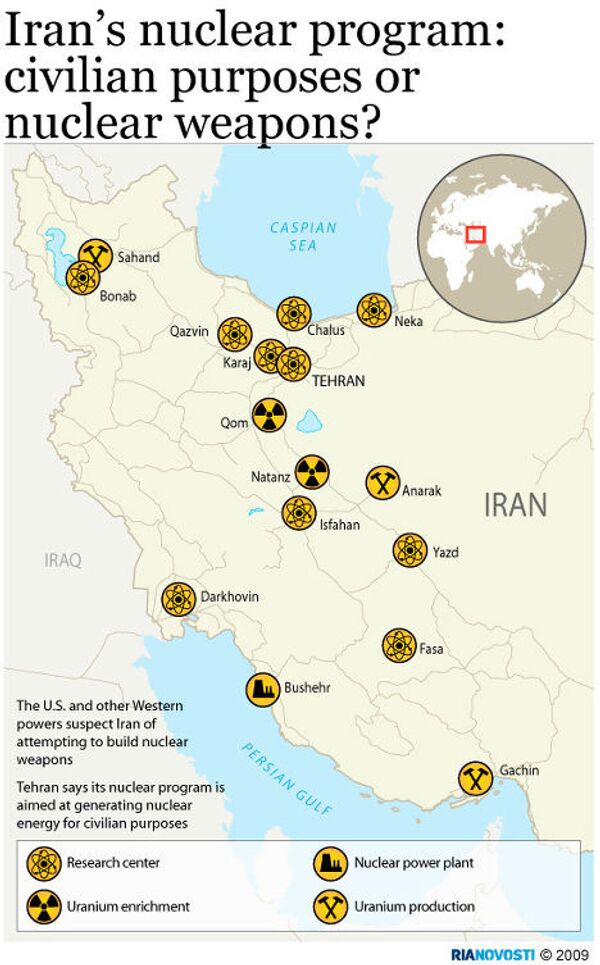