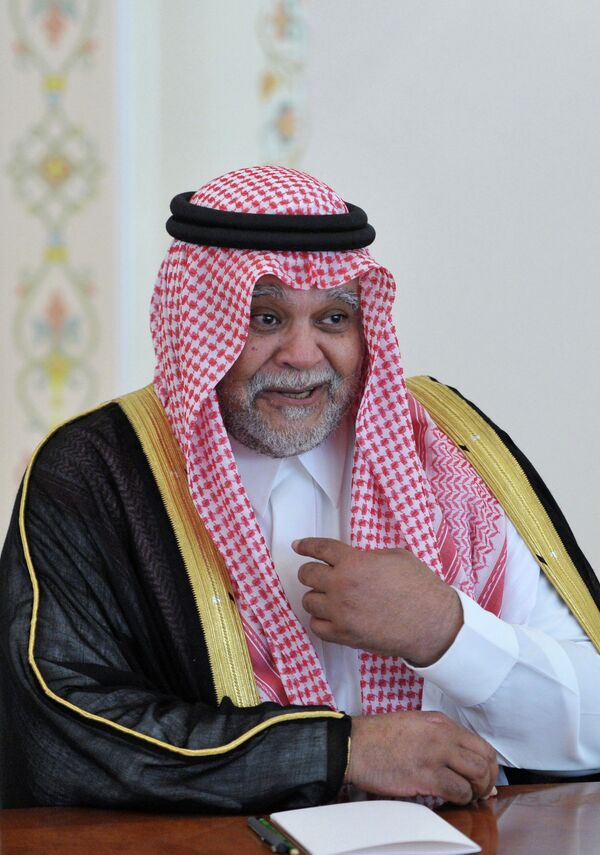 Western media reported after the meeting that Saudi Arabia had offered to buy Russian arms worth $15 billion if Moscow agreed to stop backing the regime of Syrian President Bashar Assad. The story was credited to anonymous sources and was never confirmed by Russian or Saudi officials.

“It was a very intense and interesting conversation of a philosophical nature,” the aide said.

Moscow, the world’s second-biggest arms exporter after the United States, has sold weapons to Assad’s government and has staunchly opposed regime change by force. About 100,000 people have died in Syria’s ongoing civil war, according to estimates by the United Nations.