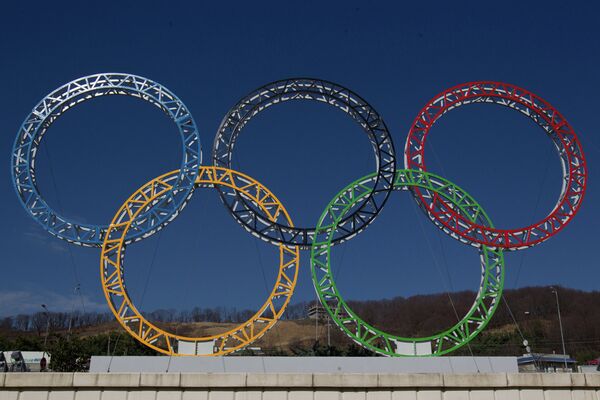 Gay rights will not be infringed upon before, during or after the Sochi 2014 Winter Games, Russian Deputy Prime Minister and Olympic supervisor Dmitry Kozak insisted Wednesday.

MOSCOW, August 7 (R-Sport) - Gay rights will not be infringed upon before, during or after the Sochi 2014 Winter Games, Russian Deputy Prime Minister and Olympic supervisor Dmitry Kozak insisted Wednesday.

Many Western activists have called for a boycott of the event after Russian President Vladimir Putin signed legislation banning the exposure of any "nontraditional sexual orientation" to minors in June.

But Kozak sought to calm fears that athletes arriving for the February 7-21 Games on the Black Sea would be affected.

"There will be no diminishing of rights based on sexual orientation at the Olympics, neither before nor after," Kozak said. "No one should have any concerns whatsoever. People can get on with their private lives, and spread their respective advantages and attraction among adults. The main thing is that this doesn't touch children," he added.

Confusion has arisen on how strictly Russia will choose to enforce the vaguely worded ban on promoting non-heterosexual lifestyles to minors during the Games. The IOC told R-Sport this month that it had received assurances at "the highest level" of the Russian government that Olympic athletes and visitors would not be affected.

However, Russian Sports Minister Vitaly Mutko subsequently told R-Sport that anyone - athlete or otherwise - found to be “propagandizing” gay relationships in Sochi would be “held accountable.”