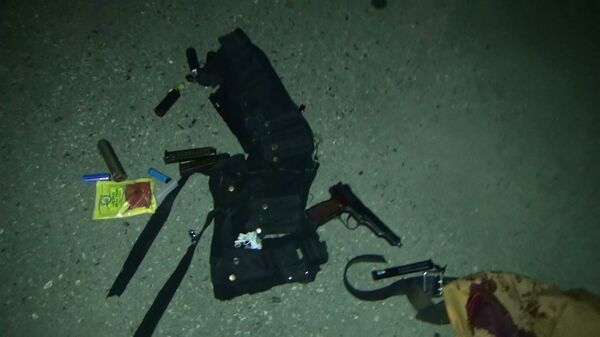 Traffic police officers have killed four unknown assailants who attacked them in Nalchik, the capital of the Russian North Caucasus republic of Kabardino-Balkaria, the Interior Ministry reported Wednesday.

“People inside a Lada Priora car, stopped by police for a check early Wednesday, opened fire and injured one policeman,” a ministry spokesman said.

The four attackers were killed by return fire, he said.

The car is being examined by sappers.

One of those killed was a gang leader in Kabardino-Balkaria and Karachayevo-Cherkessia, a police spokesman told RIA Novosti.