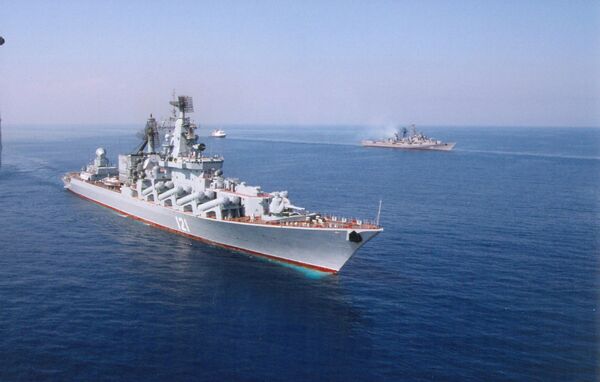 During the visit, the ships will be open for public access and their crews will participate in a number of cultural and sports events, the spokesman, Capt. 1st Rank Vyacheslav Trukhachev, said.

Moscow had a military presence in Cuba for almost four decades after the Cuban crisis, maintaining an electronic listening post at Lourdes, about 20 kilometers (12 miles) from Havana, to monitor US military activity and communications.

Bilateral military cooperation ended abruptly after the surprise closure of Lourdes facility in 2001.

In recent years, however, Russia has moved to revitalize ties with Cuba, as well as other Latin American states.

As part of this effort Moscow has written off most of Havana’s Soviet-era debt, estimated at about $30 billion, and denounced the US trade embargo against Cuba.

During his visit to Cuba in April, Russia’s Chief of the General Staff, General Valery Gerasimov, met with Cuban Defense Ministry officials and reiterated that Russia and Cuba remain defense partners.

Some Russian military sources have previously indicated that if a political decision is made Moscow could resume operations at the Lourdes facility and also use airbases in Cuba for refueling of strategic aircraft. 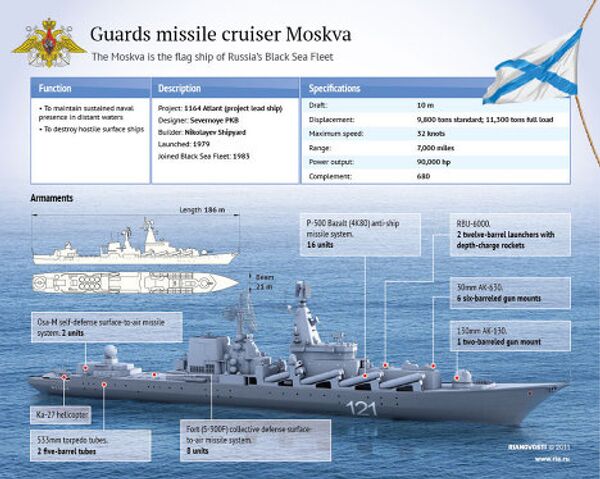