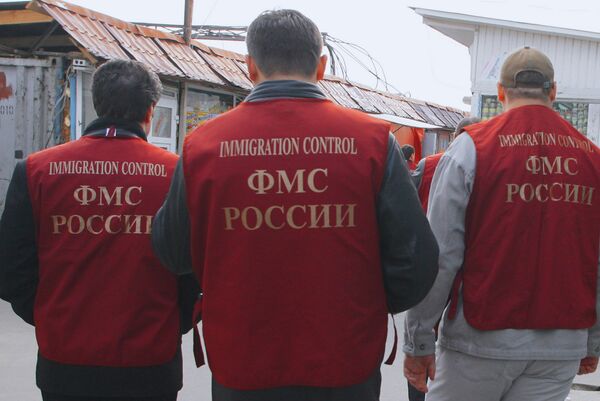 Police have discovered a counterfeit-clothing factory with more than 200 "illegal migrants" in the Moscow Region town of Podolsk, the Interior Ministry said Friday.

Thousands of counterfeit clothes were seized from the site, where the migrants “lived in unsanitary conditions near their workplaces,” the ministry said in a statement, adding that none of the workers would ever venture out of the factory.

“Over 200 illegal migrants from Southeast Asia worked round the clock at the facility,” the statement said. “The workers sewed textile products of many well-known brands.”

This week, Moscow police rounded up more than 1,600 migrants in raids launched after an officer’s skull was bashed in at a market while he attempted to detain a suspected sex offender.

Moscow authorities said Thursday that hundreds of the detained migrants would be placed in a tent camp because the city was running out of places to keep them.