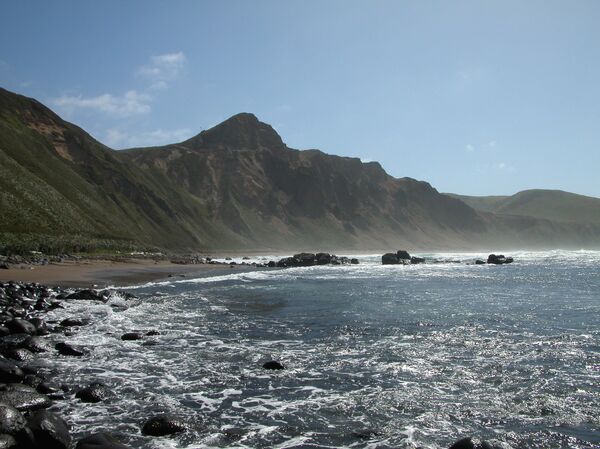 According to the information, obtained by the agency, Russian Deputy Foreign Minister Igor Morgulov told his Japanese counterpart Masaji Matsuyama during their meeting in St. Petersburg in June that the two states could carry out major infrastructure and energy projects on the islands, which Japan calls its Northern Territories.

The projects will be carried out on the basis of the Russian legislation, the Russian diplomat said.

Tokyo is reluctant to accept the proposal because it would mean recognizing Russian sovereignty over the islands and undermine Japan’s claim, Kyodo quoted unnamed senior diplomats as saying. 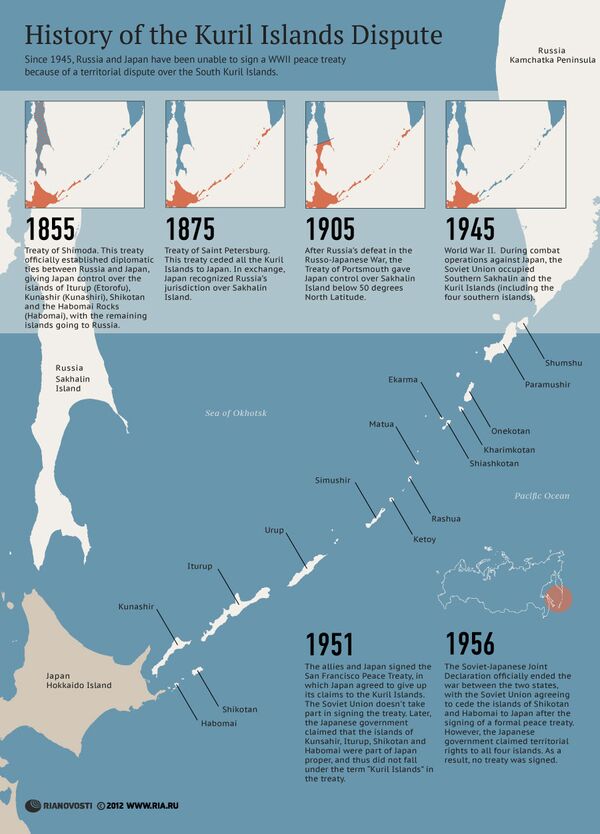 “Participation of Japanese companies in joint development projects under Russian law would amount to recognition of Russian sovereignty [over the islands],” one of them told the agency.

Tokyo has requested that Moscow reconsider the proposal.

Russian-Japanese relations have been overshadowed by a long-running territorial dispute over the Kuril Islands in the north Pacific. The four disputed islands - Iturup, Kunashir, Shikotan and Habomai - were occupied by Soviet forces at the end of World War II and are still claimed by Japan. The two states never signed a permanent peace treaty following the end of World War II because of the row.

During their meeting in Moscow in late April, Japanese Prime Minister Shinzo Abe and Russian President Vladimir Putin agreed to resume negotiations on a peace treaty.

The two countries are expected to address the issue during subcabinet-level talks due in late August and during Russian Foreign Minister Sergey Lavrov’s visit to Japan in the fall.