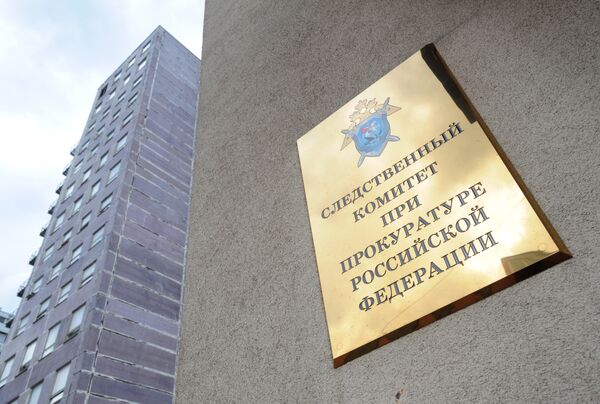 MOSCOW, July 25 (RIA Novosti) – A rabbi was seriously wounded by an unidentified shooter in Russia’s North Caucasus republic of Dagestan on Thursday, Russia’s top investigative body said, in an attack provincial and Jewish leaders blamed on “jihadists” and “terrorists.”

Artur Isakov, 40, was wounded in the chest early Thursday while on the way to his house in the southern city of Derbent, Russia’s Investigative Committee said. He was hospitalized in a “grave condition,” it said in a website statement.

Isakov’s religion is among the possible motives investigators are considering for the attack, the statement said.

A medical worker at Derbent's central hospital told RIA Novosti that the rabbi is in an intensive-care unit and has been put on a ventilator to help him breathe.

Neither the rabbi or his flock have been threatened recently, the Jewish.ru website said quoting unnamed community representatives. Identifying Isakov by another first name - Ovadia, it said that he oversaw construction of a large community center in Derbent, Russia’s southernmost city that hosts a small Jewish community that arrived from Iran in the early Middle Ages.

Isakov is the second cleric attacked this year in Dagestan, according to the Kavkazky Uzel news website. In March, an imam was gunned down in the eastern village of Gubden, it said, and eight more Muslim clerics, including the head of a powerful Sufi brotherhood, were killed in Dagestan in 2012, it said.

An Islamist insurgency, once confined largely to the republic of Chechnya, has spread across the North Caucasus in recent years. Attacks on security forces, police and civilians are reported regularly in the neighboring republics of Dagestan, Ingushetia and Kabardino-Balkaria.

The acting head of the republic Ramazan Abdulatipov condemned the attack on Isakov, blaming it on "extremists and terrorists."

"Dagestan is outraged," he said in a statement. "Extremists and terrorists don't want a normal, prosperous life for all of us."

Russia’s Chief Rabbi Berl Lazar also accused radical Islamists of attacking Isakov and called on the Russian authorities to find and prosecute the perpetrators – and to “take all legal actions to destroy the jihadist underground,” according to the Moscow-based Jewish News Agency.

An Israeli plane with a medical team aboard will fly to Russia to help treat Isakov, Lazar told the agency.

recasts lead and updates with statement from Russia's chief rabbi