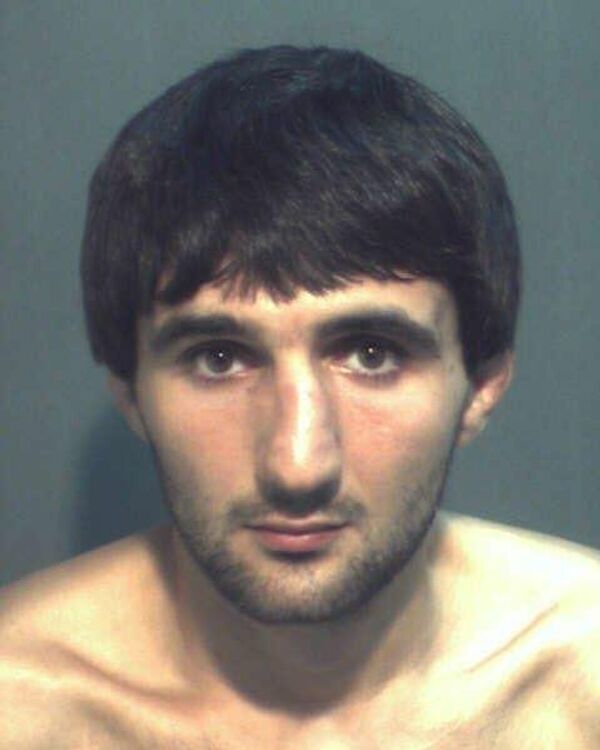 © Orlando County Sheriff's Office
Subscribe
International
India
Africa
The American Civil Liberties Union (ACLU) wants two US states, Florida and Massachusetts, to open their own investigations into the Federal Bureau of Investigation (FBI) shooting death of a Chechen immigrant acquainted with one of the Boston Marathon bombing suspects.

WASHINGTON, July 23 (RIA Novosti) – The American Civil Liberties Union (ACLU) wants two US states, Florida and Massachusetts, to open their own investigations into the Federal Bureau of Investigation (FBI) shooting death of a Chechen immigrant acquainted with one of the Boston Marathon bombing suspects.

"A person was shot and killed at the hands of law enforcement in Florida. That alone should require Florida officials to investigate, and explain to the public what happened," said Howard Simon, Florida Executive Director for the nonprofit civil liberties organization, in an ACLU press release.

The FBI and the Department of Justice are conducting an internal inquiry into the death of 27-year-old Ibragim Todashev, who was shot and killed by a Boston-based FBI agent during an interrogation with several different law enforcement agencies at his Orlando, Florida apartment on May 22.

Todashev was being questioned about a triple murder in the Boston area and his link to suspected marathon bomber Tamerlan Tsarnaev, who was killed during a shootout with police in the Boston suburb of Watertown four days after the bombings.

There have been varying reports about exactly what happened when Todashev was killed.

"Florida officials are simply deferring to the FBI, allowing the FBI to investigate itself, but it is difficult to accept the FBI's honesty in this matter," the ACLU wrote in a letter to Commissioner Gerald Bailey of the Florida Department of Law Enforcement, adding, "Now, more than eight weeks later, the public has very little information about this incident… Officials in both states should conduct their own investigations."

Last week the FBI blocked the release of Todashev’s autopsy by the Florida medical examiner’s office.

Coakley’s office does not plan to open a new investigation.

“While the use of deadly force by law enforcement should be appropriately investigated, this particular incident happened in another state, which is outside our jurisdiction,” Coakley spokesman Brad Puffer told RIA Novosti.

Officials in Florida did not immediately respond to a request for comment from RIA Novosti.