At Least 2 Killed in Helicopter Crash in North Russia 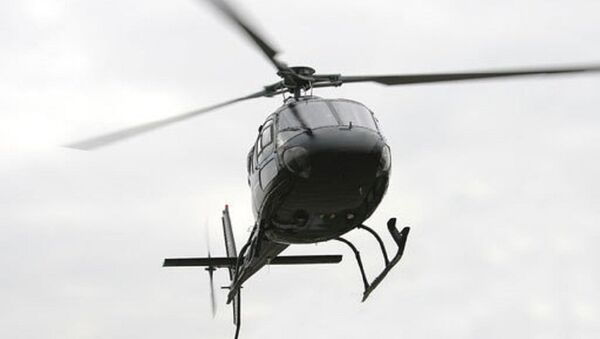 At least two people died after a private helicopter crash landed in the Murmansk Region in north Russia, the Investigative Committee reported on Sunday.

“At about 11 hours [07:00 GMT], a Eurocopter crash landed in the area of the Rynda River in the Murmansk Region. According to preliminary information, two people died as a result of the accident,” the Investigative Committee said in a statement.

Meanwhile, Russia’s aviation watchdog Rosaviatsia told RIA Novosti the private helicopter crashed during takeoff, falling on its side and killing three people on the ground.

According to local police, the helicopter’s pilot survived the crash.

Russia’s Emergencies Ministry has sent a helicopter with rescuers to the site of the accident.