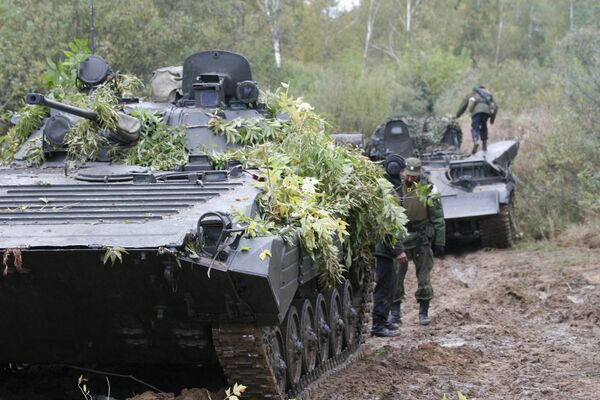 Some 60 aircraft and helicopters and up to 250 combat vehicles will be involved on both sides, he added.

The exercise will take place in Belarus and in Russia’s Western Military District, as well as in the Barents and Baltic seas. There are no plans yet to invite NATO representatives to the exercise, Usik said.