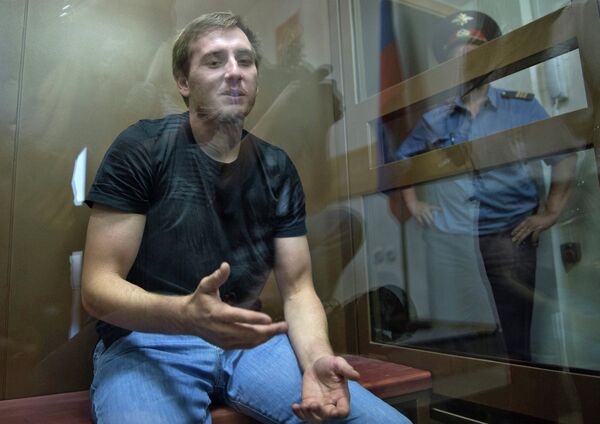 “They threatened the victim and his family members [with violence],” the committee said in a statement. “After the businessman tried to call for help by phone, they beat him and took his cellphone.”

The four were detained near the city of Volgograd 900 kilometers (560 miles) southeast of Moscow last week. Two of them were arrested and face charges of hooliganism and assault and battery over last week’s an attack on lawmaker Roman Khudyakov.

The parliament member from the nationalist Liberal Democratic Party of Russia (LDPR) was beaten in an apparent road rage attack by two men while traveling home from work by car on July 10.