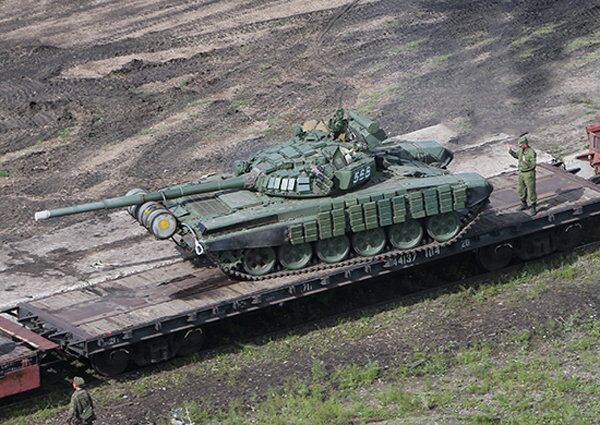 Russian President Vladimir Putin will oversee the final phase of an extensive snap check of combat readiness in the country’s Far East, the Kremlin said Monday.

The exercise, which has involved about 160,000 servicemen, 5,000 tanks and armored vehicles, 130 aircraft and 70 Pacific Fleet warships, was ordered by the Russian leader on Friday to start later that evening.

Putin, who as president is supreme commander-in-chief of Russia’s Armed Forces, will visit the Uspenskoye military testing site on Tuesday and then the Tsugol site on Wednesday, the presidential press service said.

Later on Wednesday, the president will conduct a regional development meeting in the far-eastern city of Yuzhno-Sakhalinsk, the press service said.

The military exercise is the latest in a series of random combat-readiness checks that began in February. The Defense Ministry has said snap checks are to be conducted on a regular basis to ensure constant combat readiness.