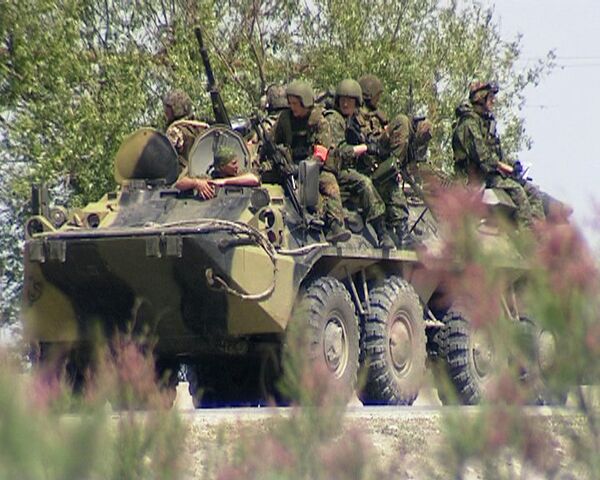 Four police officers were killed by unidentified gunmen in the Russian North Caucasus republic of Dagestan, the republican Interior Ministry reported on Sunday.

The police officers from an investigative squad came under attack on Sunday in the village of Burshi of the Laksky district in central Dagestan.

“In the first half of the day, the investigative department officers drove to the village of Burshi to investigate a complaint about a theft. On their way back, they came under fire and died of the wounds they sustained,” the ministry said.

According to preliminary information, the police officers were attacked by two gunmen.

An investigative team is working at the scene of the attack. Efforts are underway to apprehend the attackers.

Over a decade after the war against Islamist separatists in Chechnya ended, Russian security forces and police continue to fight militants in the volatile region.