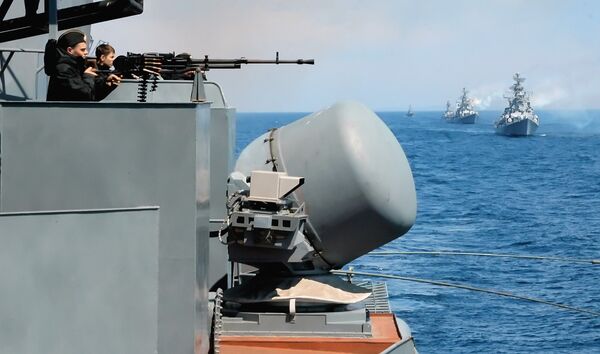 The exercise, which involves over 80,000 servicemen, some 1,000 armored vehicles, 130 aircraft and 70 warships from the Pacific Fleet, will continue until July 20. It is the largest surprise check of combat readiness of the Russian military in the post-Soviet period.

“The main goal of the drills is to check the readiness of units to carry out their missions, and to assess the quality of their training and technical preparedness,” the ministry said in a statement.

The snap drills were ordered by President Vladimir Putin on Friday when he told Defense Minister Sergei Shoigu to inform foreign countries about the upcoming exercises, taking into account their scale and common international practice.

It is the third surprise check of combat readiness since the beginning of the year and follows a major shake-up at the top of a military establishment tarnished by persistent evidence of rampant corruption.

Putin said in May that surprise military drills is a perfect way to keep the armed forces in good shape and vowed to continue similar practices in the future.