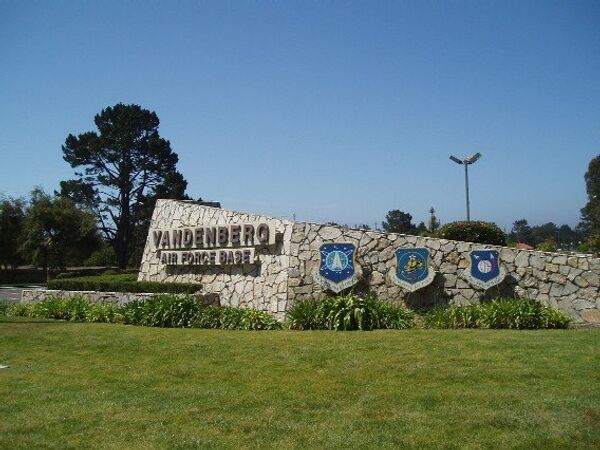 © oregonstate.edu
Subscribe
A US weapon designed to shoot down nuclear missiles in flight failed to intercept its target in a test off the coast of California, according to the US Department of Defense.

WASHINGTON, July 8 (RIA Novosti) – A US weapon designed to shoot down nuclear missiles in flight failed to intercept its target in a test off the coast of California, according to the US Department of Defense.

The interceptor missile launched Friday from the Vandenberg Air Force Base in California failed to strike a long-range ballistic missile launched from a test site in the northern Pacific Ocean, the latest miscue in the test program that has not seen a successful intercept since 2008.

“Program officials will conduct an extensive review to determine the cause or causes of any anomalies which may have prevented a successful intercept,” the Defense Department said in a statement.

The $214 million test involved a ground-based missile defense system designed by US aerospace giant Boeing and put the US Military Defense Agency’s record in the testing program at eight hits out of 16 tries, the Los Angeles Times reported.

Russia and the United States have repeatedly clashed in recent years over the development of a US missile defense system, which Moscow says would compromise its national security by weakening deterrence. Washington, meanwhile, insists the program is aimed at protecting US territory from a nuclear attack by countries like North Korea and Iran.

Domestic critics of the program in the United States say it uses massive financial resources with no guarantee that such a missile shield would be able to intercept a nuclear weapon mid-air.

The United States currently maintains a total of 30 ground-based interceptors in California and Alaska, and Pentagon chief Chuck Hagel announced earlier this year that the military plans to deploy an additional 14 interceptors, including four at the Vandenberg base.