Sexy Russian Spy to Snowden: Will You Marry Me? 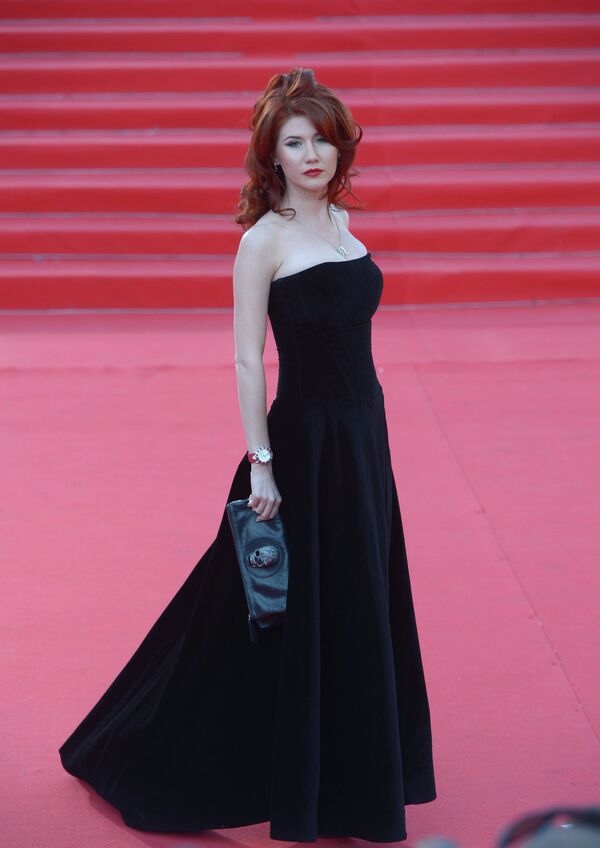 Anna Chapman, the red-haired Russian secret agent expelled from the United States in 2010, seized the moment and proposed marriage to the 30-year-old former NSA contractor, who is on the run after disclosing details of a top-secret surveillance program that allegedly targeted millions of Americans.

“Snowden, will you marry me?” the 31-year-old former sleeper agent, dubbed a “femme fatale” by international media, wrote in a tweet posted Wednesday.

“NSA, will you look after our children?” Chapman wrote in another tweet, referring to Snowden’s former employer, the US National Security Agency.

Snowden, who faces the death penalty on espionage charges in the United States, and is believed to have been holed up at Moscow’s Sheremetyevo Airport since June 23, has yet to reply.

The American has sent asylum requests to almost two dozen countries. Several have rejected his application outright, while many others have said he must be on the territory of their country to complete his request.

Snowden, will you marry me?!

Chapman was arrested in New York in June 2010 and then deported to Moscow with other Russian agents in exchange for Russians serving jail sentences for spying for the West, who were released and sent abroad.

Once back home, she became something of a celebrity, modeling for men’s magazines, hosting a television show and becoming involved in charity work.