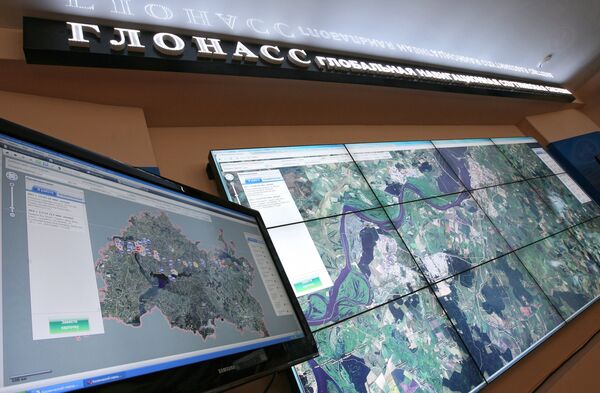 Global coverage was interrupted on Monday when Glonass-M satellite # 728 was removed from operation due to a signal transmission failure. Russian experts are attempting to correct the glitch.

“Spacecraft # 747 joined the operation of the Glonass grouping on July 4,” Russia’s space agency Roscosmos said on one of its Glonass monitoring websites Thursday.

A group of 29 Glonass satellites is currently in orbit, with 24 spacecraft in operation, three spares, one in maintenance, and one in test flight phase, according to Roscosmos.

By 2020, Russia plans to have 30 Glonass-M and new-generation Glonass-K satellites in orbit, including six in reserve, Roscosmos says.

On Tuesday, Russia lost three Glonass satellites when a Proton-M rocket crashed during a launch from the Baikonur space center in Kazakhstan. 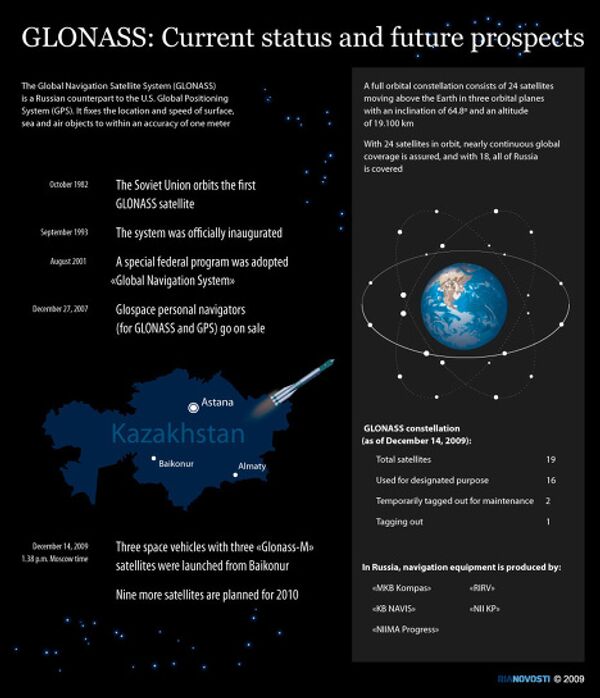